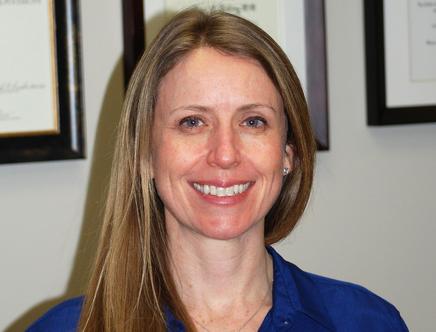 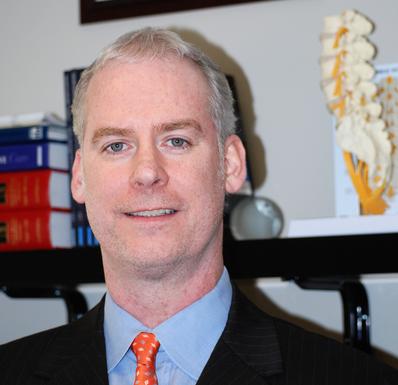 Laurie has worked with Dr. Tredway since 2010.  She graduated with a Bachelor of Science in Biology from the University of Puget Sound and then with a Master of Science in Nursing from Seattle University in 2009.  She has dedicated her work to the field of neurosurgery.  Following graduation from her ARNP program, she spent time working with various sub-specialties of neurosurgery including neuro-oncology, cerbrovascular, Neuro ICU, brain surgery, and most extensively, spine surgery.  She has co-authored several peer-reviewed papers and was instrumental to numerous research studies at the University of Washington Medical Center.

Laurie works alongside Dr. Tredway, assisting him in all surgeries, evaluating and treating new and established patients at the Tredway Spine Institute, as well as caring for patients in the hospital after their surgeries.

Dr. Tredway is a board-certified, fellowship trained, neurosurgeon specializing in spinal neurosurgery.  He has specific expertise in minimally invasive techniques and has published several articles on these techniques and patient outcomes.  After completing his residency in neurosurgery at Rush University Medical Center, he completed a fellowship in minimally invasive and complex spinal neurosurgery at the University of Chicago under the direction of Richard G. Fessler, M.D., Ph.D.  Prior to starting the Tredway Spine Instititue, Dr. Tredway worked at Neospine (2013-2015) and was previously an Associate Professor at the University of Washington in the Department of  Neurological Surgery and in the Department of Orthopaedics and Sports Medicine (2004-2013).​

Among his clinical interests are minimally invasive and complex spinal surgery, spinal cord tumors, treating metastatic disease of the spine, spinal cord injuries, spondylolisthesis, as well as complex deformity surgery.  His patient care philosophy is based on working with the patients to develop a treatment plan after the specific medical problem is identified.

Dr. Tredway is recognized by his peers as he was chosen a Top Doctor for 2013 by the Seattle Met magazine, which surveys local area doctors.  He is the past President of the Washington State Association of Neurological Surgeons (WSANS) and is recognized as a Top Doctor by Washington Magazine.

His personal interests include snowboarding, fishing, mountain biking, and collecting art and sports memorabilia.  He is also an avid Seahawks fan since arriving in Seattle in 2004.